In recent years, some U.S. citizens have claimed they were mistakenly identified as foreign nationals and detained by U.S. Immigration and Customs Enforcement (ICE) or held by U.S. Customs and Border Protection (CBP) on immigration charges.

ICE and CBP have policies and procedures for investigating citizenship, but we found some ICE guidance is inconsistent and ICE does not systematically track these encounters. Our analysis of available ICE data indicates arrests, detentions, and removals of some U.S. citizens over the last 5 years.

We made 2 recommendations to ICE to better identify and track cases involving U.S. citizens. 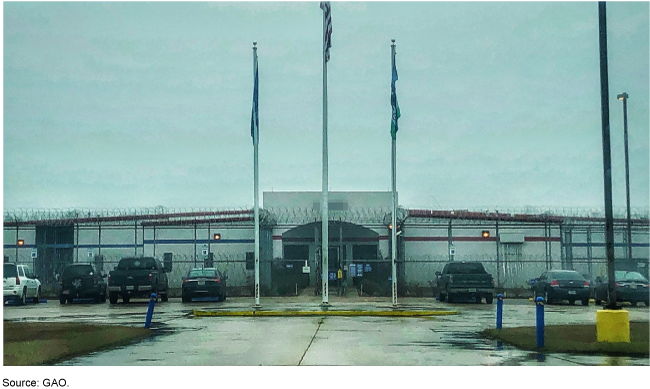 Department of Homeland Security's (DHS) U.S. Immigration and Customs Enforcement (ICE) and U.S. Customs and Border Protection (CBP) have policies and procedures for investigating citizenship, but some ICE guidance is inconsistent. Specifically, ICE policy requires officers to interview individuals claiming U.S. citizenship in the presence of, or in consultation with, a supervisor, but its training materials direct officers to end questioning if the officer believes the individual and the evidence suggests the individual is a U.S. citizen—without consulting a supervisor. By making its training materials consistent with ICE policy, ICE would have more assurance that all encounters with potential U.S. citizens receive appropriate supervisory review.

Further, while ICE policy requires officers to document citizenship investigations in ICE data systems, it does not require officers to update the citizenship field after identifying evidence that an individual may be a U.S. citizen. As a result, ICE does not know the extent to which its officers are taking enforcement actions against individuals who could be U.S. citizens. By systematically collecting and maintaining electronic data, ICE would have better insight into its officers' enforcement of administrative immigration law.

ICE has policies and procedures for investigating citizenship of individuals for detainers. Detainers are notices from ICE to other law enforcement agencies that articulate probable cause for removability. They also request for such agencies to inform DHS of a removable individual's pending release date and to maintain custody for up to 48 hours to allow DHS to assume custody. ICE officers are, to the extent feasible, to interview individuals in the custody of another law enforcement agency to aid in assessing the individuals' potential citizenship prior to issuing detainers. Available ICE data indicate ICE issued detainers for at least 895 potential U.S. citizens from fiscal year 2015 through the second quarter of 2020 and cancelled about 74 percent of those detainers.

In recent years, some U.S. citizens have claimed that they were mistakenly detained or removed by ICE and held by CBP on administrative immigration charges. Such charges are based on civil violations of U.S. immigration law, but these charges are not applicable to U.S. citizens.