We think about our reports all the time—even when we watch movies. As a tribute to our single-mindedness, today’s WatchBlog is all about how our work relates to this year’s Oscar-nominated films.

So, get some popcorn, put your feet up, and enjoy some edutainment, GAO style.

Is anyone out there?

In Arrival, aliens bearing cryptic messages land on Earth and the world goes mad. What other reaction could there be to giant, 7-legged, octopus-like creatures (heptapods!) who are clearly smarter than us? A best picture nomination, perhaps?

But if there really is someone else out there, it’d be nice to have some advance warning (we could at least put the kettle on). NASA’s James Webb Space Telescope—one of its most complex and expensive projects—aims to do just that by revolutionizing our understanding of the universe.

Luckily, our recent review of the telescope found that it is still on track to launch in October 2018. 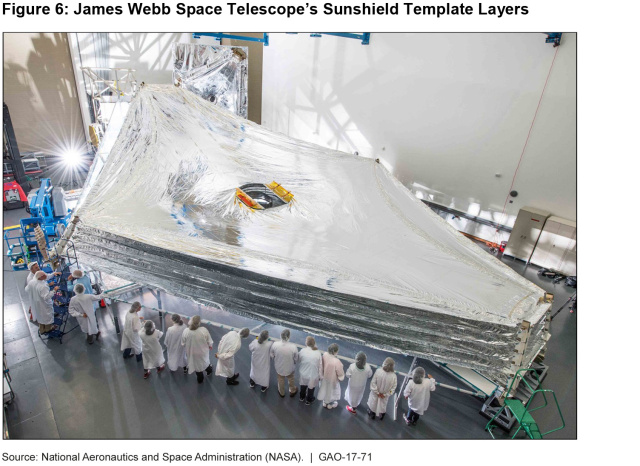 What if it turns out, though, that we have company closer to home? Europa, another NASA project, will look at whether Jupiter’s moon of the same name could support life by investigating the large ocean under its surface. It’s not planned to launch until 2022—but you can check out our annual assessment of major projects in NASA’s portfolio now to find out how the agency is managing it. 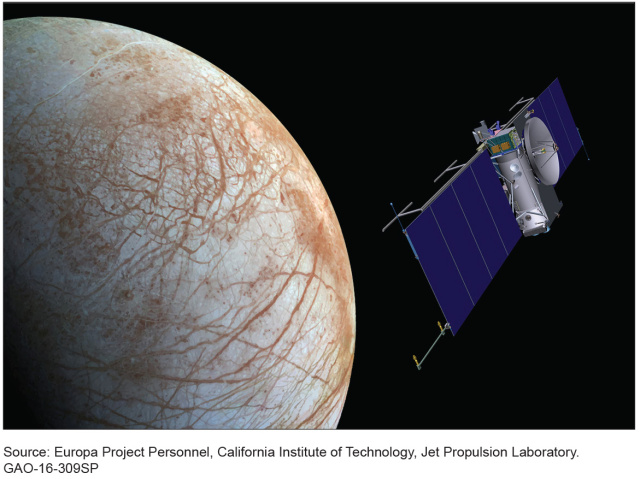 And, while we’d like to think that they broke down gender barriers forevermore, there are still fewer women than men in STEM disciplines. Yet we found that only 3 of the 6 largest federal science agencies (NIH, NSF, and USDA) are tracking how successful women are at applying for federal STEM research funding (though NASA, DOD, and DOE are taking steps to remedy that). We also outlined some ideas on how federal agencies could help increase women’s participation in STEM fields.

Another best-picture contender, Moonlight, also received a nod for best supporting actor for Mahershala Ali. Ali plays a kind-hearted surrogate father to a young man who struggles to survive the poverty and drugs that pervade his neighborhood.

In a similar supporting role, the Drug-Free Communities Support Program provides grants for establishing community-based, youth-focused, drug abuse prevention efforts. We have reported that the Office of National Drug Control Policy and the Department of Health and Human Services use leading collaboration practices to administer this program—though they could strengthen their grant monitoring efforts. 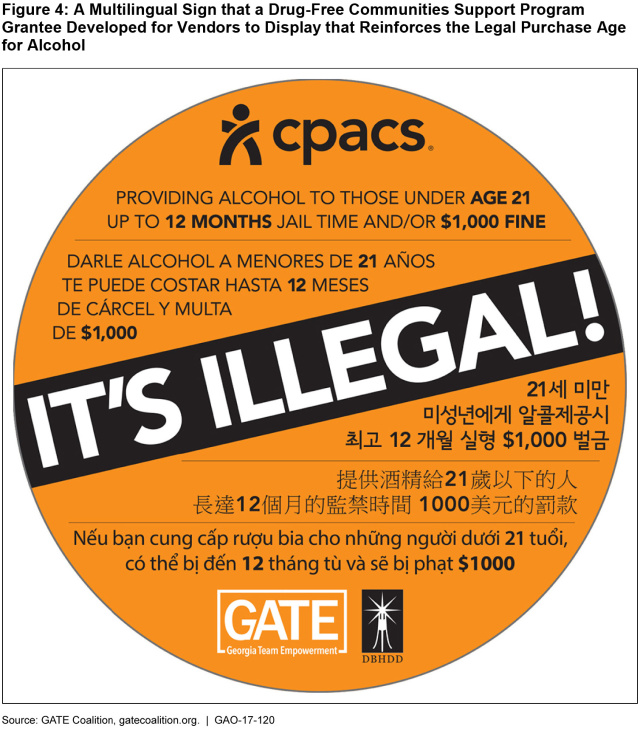 Finally, the song “How Far I’ll Go” from the animated movie Moana also received an Oscar nod this year for best original song. Written by Lin-Manuel Miranda—whose Oscar win on Sunday would complete his set of existing Emmy, Grammy, and Tony awards—the song follows a young woman as she sails beyond the safety of her small Polynesian island to seek help when fish become scarce.

And, while her island’s problems might be explained by trouble among demigods, changes in our oceans could also be affecting marine species and ecosystems. For example, we have reported that rising carbon dioxide levels can cause ocean acidification—which hurts coastal fishing and tourism industries. 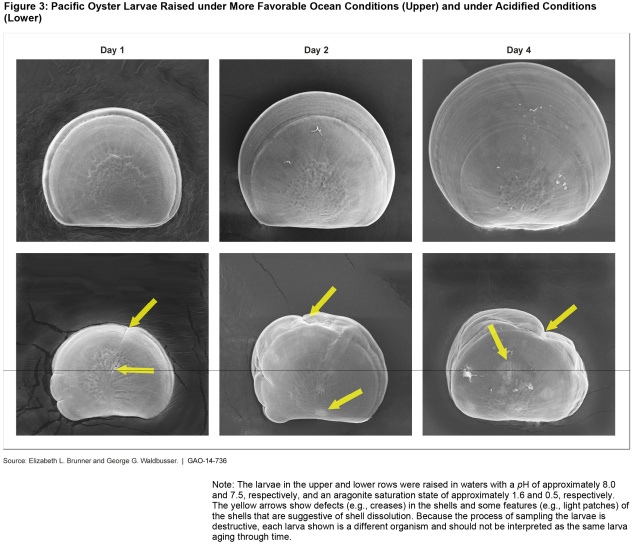 So enjoy the awards, and feel free to crack open a few GAO reports for reading material during the slow parts!

You Say It’s Almost Festivus? Here’s How You Can Air Your Grievances to Federal Agencies

In 1997, the iconic sitcom Seinfeld introduced us to a new holiday. George Costanza’s family...
Read the post

This year, we celebrated our 100th anniversary. Throughout 2021, we have shared our story—including...
Read the post

GAO at 100: Our Role During Times of National Crisis—The Great Depression, The Great Recession, and The Coronavirus Pandemic

During times of national crisis, Congress has responded by directing funding and federal programs...
Read the post

In celebration of our 100th birthday, we will host a virtual event on Wednesday, July 14, starting...