IHS has taken steps to address these concerns but inconsistencies remain in its oversight. IHS lacks

A consistent process to review its regional offices' trainings and policies

We made 3 recommendations to improve oversight, which could better protect patients from harm. 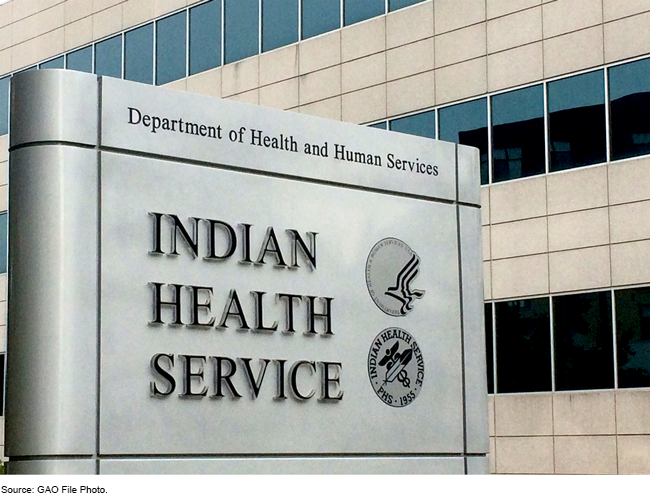 The Indian Health Service's (IHS) policies related to provider misconduct and substandard performance outline several key aspects of oversight, such as protecting children against sexual abuse by providers, ethical and professional conduct, and processes for managing an alleged case of misconduct. Although the Department of Health and Human Services (HHS) or IHS headquarters have established most of these policies, area offices that are responsible for overseeing facility operations and facilities, such as hospitals, may develop and issue their own policies as long as they are consistent with headquarters' policies, according to officials.

These inconsistencies in IHS's oversight activities could limit the agency's efforts to oversee provider misconduct and substandard performance. For example, by not reviewing trainings developed by area offices, IHS headquarters may also be unable to identify gaps in staff knowledge or best practices that could be applied across area offices. Addressing these inconsistencies would better position the agency to effectively protect patients from abuse and harm resulting from provider misconduct or substandard performance.

IHS provides care to American Indians and Alaska Natives (AI/AN) through a system of federally and tribally operated facilities. Recent cases of alleged and confirmed misconduct and substandard performance by IHS employees have raised questions about protecting the AI/AN population from abuse and harm. For example, in February 2020, a former IHS pediatrician was sentenced to five consecutive lifetime terms for multiple sex offenses against children. Several studies have been initiated or completed in response, and IHS has reported efforts to enhance safe and quality care for its patients.

GAO is making three recommendations, including that IHS should establish a process to review area office trainings as well as establish a standard approach for documenting governing board review of information. HHS concurred with these recommendations.