The Department of Homeland Security started working on replacing its outdated biometric identity management system (fingerprint matching and facial recognition) in 2016. The new system is 3 years behind schedule due to technical and other challenges.

DHS modified a major contract and took more steps to address the challenges. But when we compared the program to 14 IT acquisition best practices, officials had only fully implemented 7 of them.

For example, officials didn't fully review the contractor's work products—making it harder to ensure that all requested changes were made.

We recommended fully implementing the best practices, and more. 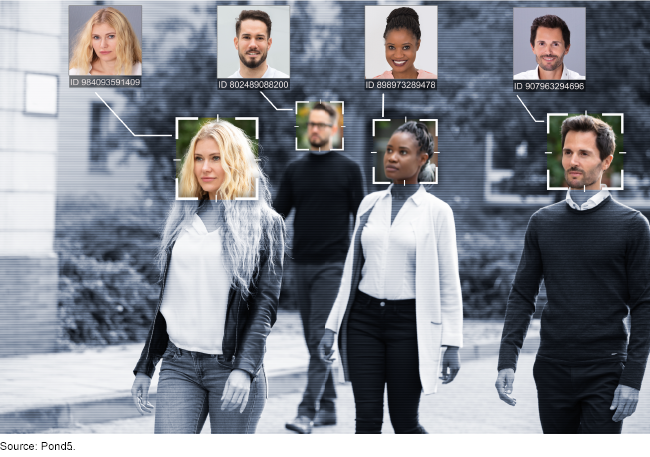 The Department of Homeland Security (DHS) initially expected to implement the entire Homeland Advanced Recognition Technology (HART) by 2021; however, no segments of the program have been deployed to date. Currently estimated to cost $4.3 billion in total, DHS plans to deploy increment 1 of the program in December 2021 and expects to implement later increments in 2022 and 2024. Increment 1 is expected to replace the functionality of the existing system.

Although the multi-billion dollar HART program had suffered continuing delays, until the end of last year, the DHS Chief Information Officer (CIO) had reported the program as low risk on the IT Dashboard, a website showing, among other things, the performance and risks of agency information technology (IT) investments. In May 2020, the Office of the CIO began developing a new assessment process which led to the CIO accurately elevating HART's rating from low to high risk and reporting this rating to the IT Dashboard in November 2020. In addition, consistent with OMB guidance, the CIO fulfilled applicable oversight requirements for high-risk IT programs by, among other things, conducting a review of the program known as a TechStat review. While the CIO complied with applicable oversight requirements in conducting the TechStat review, GAO noted that DHS's associated policy was outdated. Specifically, the 2017 policy does not reflect the revised process DHS started using in 2020. As such, until the guidance is updated, other departmental IT programs deemed high risk would likely not be readily aware of the specific process requirements.

To accomplish these objectives, GAO identified the program's schedule and cost estimates, assessed the CIO's risk ratings and HART oversight documentation and related evidence against OMB guidance, and compared the program's risk management practices to best practices that are essential to identifying and mitigating potential problems. In addition, GAO interviewed appropriate officials.

GAO is making seven recommendations, including that DHS update its policy to reflect the current IT program assessment process, and fully implement the risk management best practice related to monitoring the status of risks and mitigation plans. DHS concurred with all of the recommendations and provided estimated dates for implementing them.